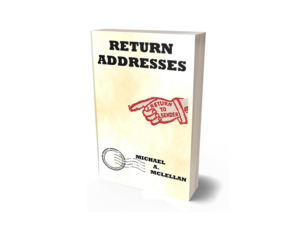 “This ain’t your world. You don’t have any friends out here. Not real ones. No one out here cares about nothin’ but where their next drink or fix is comin’ from. That, or they were born too messed up in the head to even understand what friendship is. Remember that. You can’t trust nobody. You can’t rely on no one but yourself.”

In the spring of 2015 Sean Pennington’s world of comfort and privilege is shattered and he becomes a ward of the state. Thrust into a broken foster care system, he discovers the harsh realities of orphanhood. Lonely, confused, and tormented by his peers, he runs away, intending to locate his only living relative; a grandfather he’s never met, who his only connection with is a return address on a crumpled envelope. Enter Andrea, a modern day hobo Sean meets at a California homeless encampment. Andrea travels the country by rail, stowing away on shipping container cars with other transients calling themselves traveling kids. Though battling her own demons, road-savvy Andrea promises to help Sean on his quest, but can she protect him from the unpredictable and often violent world she lives in?

In the Shadow of the Hanging Tree 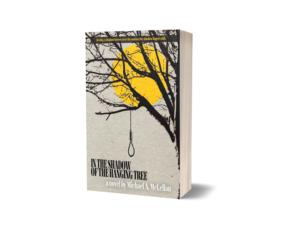 Born into slavery, Henry’s young life is spent working in tobacco drying sheds on Missouri plantations. Freed at the onset of the Civil War, he’s alone, starving, and on the run from Confederate militiamen.

Five years later, Clara Hanfield, the daughter of a powerful New York shipping magnate, escapes her tyrannical father and travels west in pursuit of John Elliot, the man she loves. John, a U.S. Army lieutenant, was sent to the Dakota Territory where he discovers a government conspiracy to incite an all-out war with the Indians; a war meant to finally eliminate them as an obstacle to the westward expansion.

Henry finds himself caught in the middle.

Aided by Clara, John, and his Cheyenne ally, Standing Elk, Henry must battle hatred, greed, and the ghosts of his past during this turbulent and troubling time in American history. 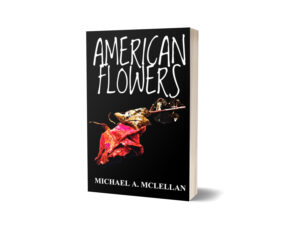 Nineteen-year-old Chris Shafer and seventeen-year-old Allie Laughton came from similar backgrounds of neglect and indifference. Chris spent his childhood desperately trying to gain his alcoholic parents’ love. Allie was dragged through an ugly divorce before narrowly escaping being molested by her mother’s new boyfriend.

A chance meeting draws the two together and Allie is quickly caught up in Chris’ new-found lifestyle. Plagued by poor choices, Chris sets into motion a chain of events that drags them deeper into the murky world of meth. Ultimately pursued by both the police and Chris’ volatile tempered drug dealer, Mick, Chris and Allie are forced to confront their only real enemy: themselves. Centuries after a cataclysmic event drastically changed the world, fifteen-year-old Zack McQueen stumbles upon a cave filled with relics from a nearly forgotten era. Relics that could both reshape his destiny and forever change the future for all living things. Returning home, he finds his town in ruins and his loved ones missing. Vowing to find them, he embarks on an epic journey of danger, love, and self-discovery that will take him to places that he’d never imagined possible.